How much did you know about the Korean War before you came across this website? If you answered “not much,” don’t worry! You are not alone. In fact, only twenty-two percent of high school seniors in 2011 could identify China as North Korea’s main ally during the war. Many Americans began forgetting about the Korean War even before the armistice agreement was signed on July 27, 1953. Or, as historian Melinda Pash has argued, perhaps they did not so much “forget” the Korean War as never think about it much to begin with.

Most Americans born during the 1930s knew nothing of Korea. 99.99 percent of the interviewees for this project never learned anything about the country’s history in school, and knew very little about China or Japan. Veteran William Beasley recalled that “[Americans] had no idea what was going on.” He is ashamed of the United States for relegating the Korean War to “one small paragraph in a textbook.” [Video: William Beasley – Not Forgotten War But Ignored] Joseph Giordano recalls, “people didn’t even know where Korea was.” [Video: Joseph Giordano – Didn’t Even Know] When asked what he learned about Korea in school, veteran Tine Martin recalled, “nothing.” [Video: Tine Martin – Where in the World is Korea?]

American culture and society didn’t properly acknowledge or grapple with the Korean War either. Why? Because Americans were war weary. Many GIs returned home from World War II determined to start families and live normal lives. They didn’t want to relive the horrors they had experienced a mere five years earlier.

By the early 1950s, a culture of “conspicuous consumption” swept the nation. American companies manufactured sleek cars, juicy mass-produced hamburgers and perhaps the most revolutionary product in modern American life, the television.

Unlike the twenty-four hour news networks of today, the earliest television networks had not yet begun to broadcast war coverage. The shows that did air distracted people more than they informed. As the Korean War dragged on, particularly after China’s entry in late 1950, many Americans simply lost interest. A war-weary generation needed to move on.

Newspapers reflected this “amnesia.” On October 5, 1952, US News and World Report published an article titled “Korea: The ‘Forgotten War.’” The Army Times also used the term “forgotten” when it described American soldiers in Korea as “lonesome symbols of a nation too busy or too economy-minded [to think about the war].”

Unlike World War II and the Vietnam War, American public school curriculum, newspapers and other historical records have either reinforced the idea of the Korean War as “forgotten,” or they have not devoted enough time to it. [Video: Jimmie Montoya – Korean War Rarely Taught] The result is that new generations of Americans continue to learn very little about one of the 20th century’s most cataclysmic conflicts.

If Americans have forgotten Korea, have they also forgotten the experiences of the UN soldiers so intent on winning a war that turned out to be unwinnable? As the videos on this site show, they certainly haven’t forgotten. Do we forget the anguish and the suffering of millions of Koreans who saw their villages and cities destroyed or their families ripped apart? They certainly haven’t forgotten. In the United States, the war might seem very distant and abstract, but to most Koreans, it remains an indelible part of their history, and their present. The war’s legacy still impacts the ways Koreans view each other, their governments, the United States and the world. Unlike after World War II, American soldiers returning from Korea experienced the “forgetting” first hand. William “Bill” Burns recalled what it was like to return home after his tour in Korea. After eating his favorite meal, a chicken dish that was his mother’s specialty, Bill went out to meet up with friends who he had been looking forward to seeing for so long. One of them exclaimed, “Hey! I haven’t seen you in a long time. How’s it going? Where have you been?” Bill replied, “Where do you think I’ve been?” His friend responded, “Oh yeah, I forgot about that.” [Video: William (Bill) Burns – I Forgot About That] His friend seemed to simply forget that men his age were fighting and dying half a world away.

Korean War veteran Ed Bettis shared Bill’s feelings, “I was bitter when I came home. I remember going to a park to listen to a band playing on a nice summer evening and thinking to myself, you dirty so-n-so’s, you are sitting here enjoying your evening while my friends are suffering and dying over there in the muck and mud. You don’t even know what is going on… this is why Korea was known as the Forgotten War⎯everyone forgot about us.”

Bill Burns, Ed Bettis, so many other Korean War veterans and millions of Koreans remember today what so many others seem to forget⎯that the Korean War was a vast human tragedy that still defines and shapes the relationship between Korea and the West. Their hope is that more people begin to define the Korean War as a “remembered war” rather than a forgotten one. 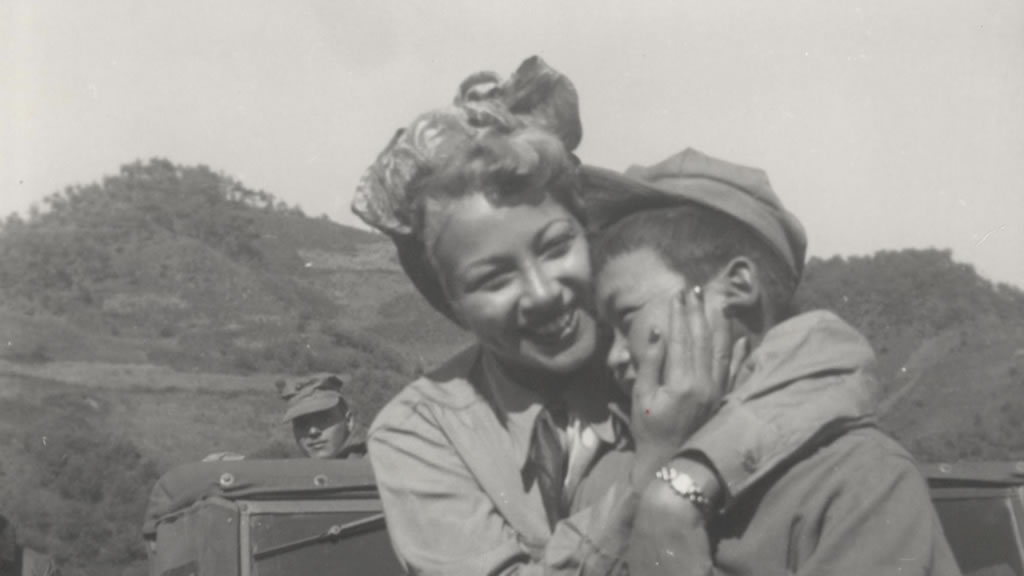