But as with all historical interpretation, there are other perspectives to consider. The Soviet Union, for its part, denied Truman’s accusation that it was directly responsible. The Soviets believed that the war was “an internal matter that the Koreans would [settle] among themselves.” They argued that North Korea’s leader Kim Il Sung hatched the invasion plan on his own, then pressed the Soviet Union for aid. The Soviet Union reluctantly agreed to help as Stalin became more and more worried about widening American control in Asia. Stalin therefore approved Kim Il Sung’s plan for invasion, but only after being pressured by Chairman Mao Zedong, leader of the new communist People’s Republic of China.

A historian’s job is to account for as many different perspectives as possible. But sometimes language gets in the way. In order to fully understand the Korean War, historians have had to study documents, conversations, speeches and other communications in multiple languages, including Korean, Chinese, English, Japanese and Russian.

In 1995, the famous Chinese historian Shen Zhihua set out to solve a major problem posed by the war. Many people in the west had argued for decades, as Truman did, that North Korea invaded South Korea at the direction of the Soviet Union. Skeptical of that argument, Zhihua spent 1.4 million yuan ($220,000) of his own money to buy declassified documents from Russian historical archives. Then, he had the papers translated into Chinese so he could read them alongside Chinese government documents.

The North Koreans had their own view. They argued that the war began not with their invasion of the south, but with earlier border attacks by South Korean leader Syngman Rhee’s forces, ordered by the United States. The DPRK maintains that the American government planned the war in order to shore up the collapsing Rhee government, to help the American economy and to spread its power throughout Asia and around the world.

Journalist Wilfred Burchett reported on those border incidents prior to the North Korean invasion:

“According to my own, still incomplete, investigation, the war started in fact in August-September 1949 and not in June 1950. Repeated attacks were made along key sections of the 38th parallel throughout the summer of 1949, by Rhee’s forces, aiming at securing jump-off positions for a full-scale invasion of the north. What happened later was that the North Korean forces simply decided that things had gone far enough and that the next assault by Rhee’s forces would be repulsed; that- having exhausted all possibilities of peaceful unification, those forces would be chased back and the south liberated.”

In addition to these perspectives, there are others that still need to be fully studied and understood in the west. Certainly the conflict was fueled and abetted by American, Soviet and European and Chinese designs. But, as historian John Merrill argues, Korean perspectives on the conflict need to be better understood. After all, before the war even began, 100,000 Koreans died in political fighting, guerilla warfare and border skirmishes between 1948 and 1950.

Put simply, Koreans across the peninsula had different ideas about what the future of their country would be like once free of foreign occupation. It is up to us to better understand those perspectives. Only then will we have a fuller understanding of the Korean War, its legacy and its influence on the modern world.

American veterans James Argires, Howard Ballard and Glenn Paige provide their own perspectives on the origins of the conflict. 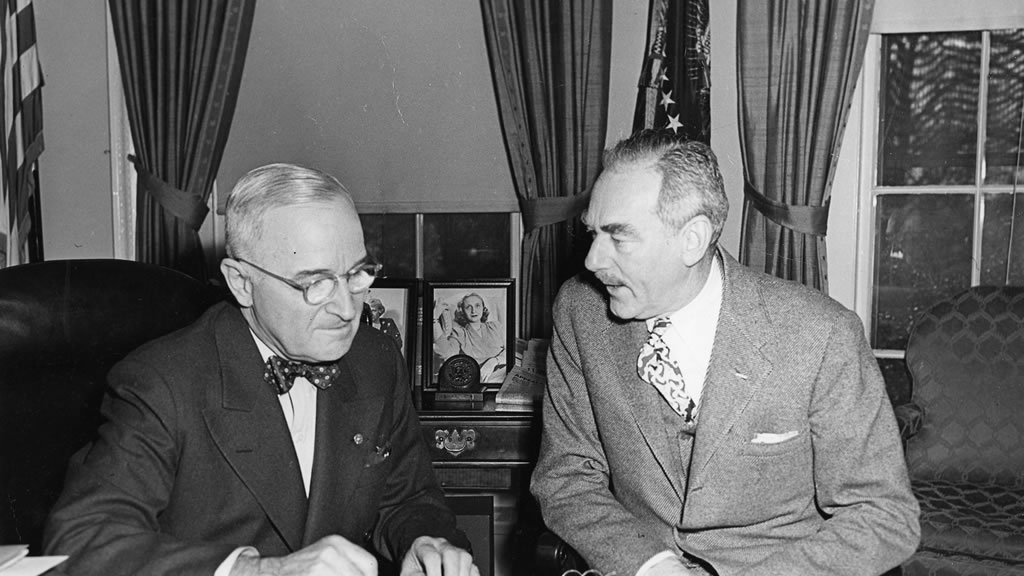