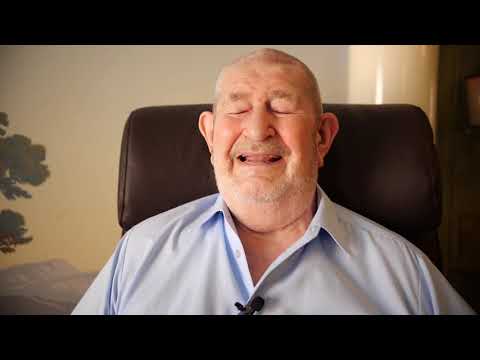 Gilbert Hauffels began completing his compulsory military service in the Luxembourg army as the Korean War unfolded. Luxembourg students had not learned about Korea in school, so he was curious rather than afraid as he arrived to fight as a machine gunner in 1952. While fighting at White Horse Hill, he watched soldiers die in artillery barrages. Since the war, Gilbert Hauffels has read extensively about Japanese occupation throughout Asia, and he thinks stronger apologies for atrocities are in order. Having returned to Korea more than ten times, he feels the sacrifice was worth it. 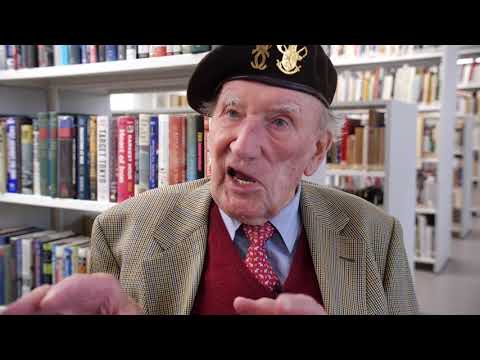 Joseph T. Wagener joined a Luxembourg company of eighty-five soldiers that fought as part of the United Nations forces in 1951. He had a long military career, first serving in the military during the German occupation in World War II. He continued in the military upon liberation, serving in a merged Belgian company and took part in heavy fighting against the Chinese along the Imjin River in 1951. He continued in the Luxembourg Army and retired as a colonel in 1979.

Joseph Wagener was born in Heinerscheid, Luxembourg on the twenty-fourth of August, 1924. His military experience began during World War II when he was forced into the German army. He fought in Poland and Rome until he was able to go on leave. Once back in Luxembourg, he avoided returning to fight for the Germans by hiding on a farm until his country was liberated by the Americans in 1944. Although Joseph Wagener had learned about Asia in geography classes at school, he knew nothing of Korea until hearing of the Korean War on the radio in 1950. At the time, he was studying at the famous French military academy Saint-Cyr. He was one of eighty-five soldiers from Luxembourg that joined a United Nations detachment that integrated into a Belgian battalion.